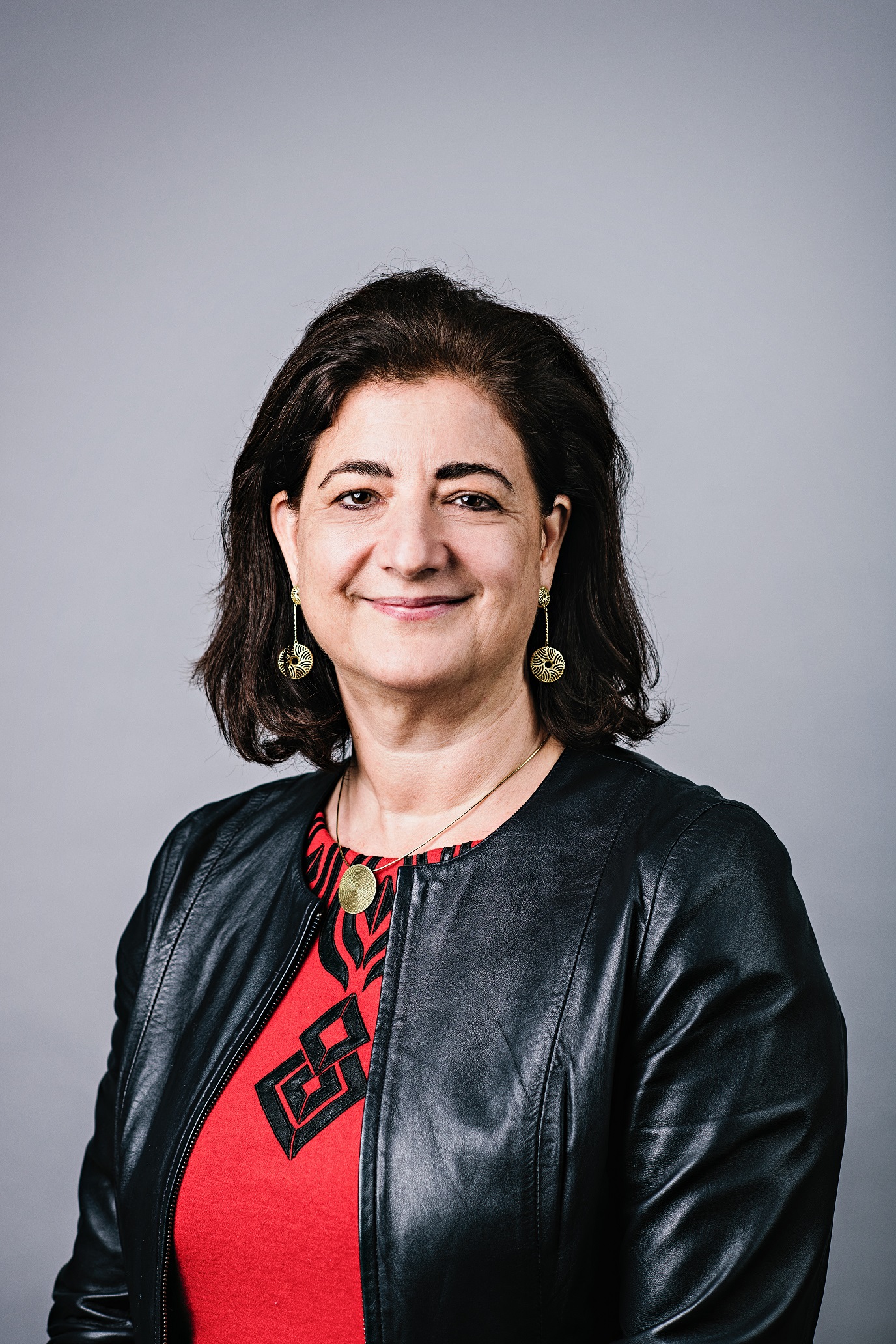 Charlotte Dennery is the CEO of BNP Paribas Leasing Solutions since 2015.

Charlotte is an alumna of the Ecole Polytechnique and the Ecole Nationale de la Statistique et des Etudes Economiques (Paris Graduate School of Economics, Statistics and Finance). She devoted the first ten years of her career to the French Administration. Then, after a stint at the National Institute of Statistics and Economic Studies, she entered the French Ministry for the Economy and Finance where she assumed several roles. She was notably in charge of compensation policy and the HR strategy for the French public sector.

In 2001, she joined the BNP Paribas Group, with a role in Development and Strategy. Charlotte Dennery was put in charge of development projects, firstly in Paris for CIB and then in New York for the Group in North America. 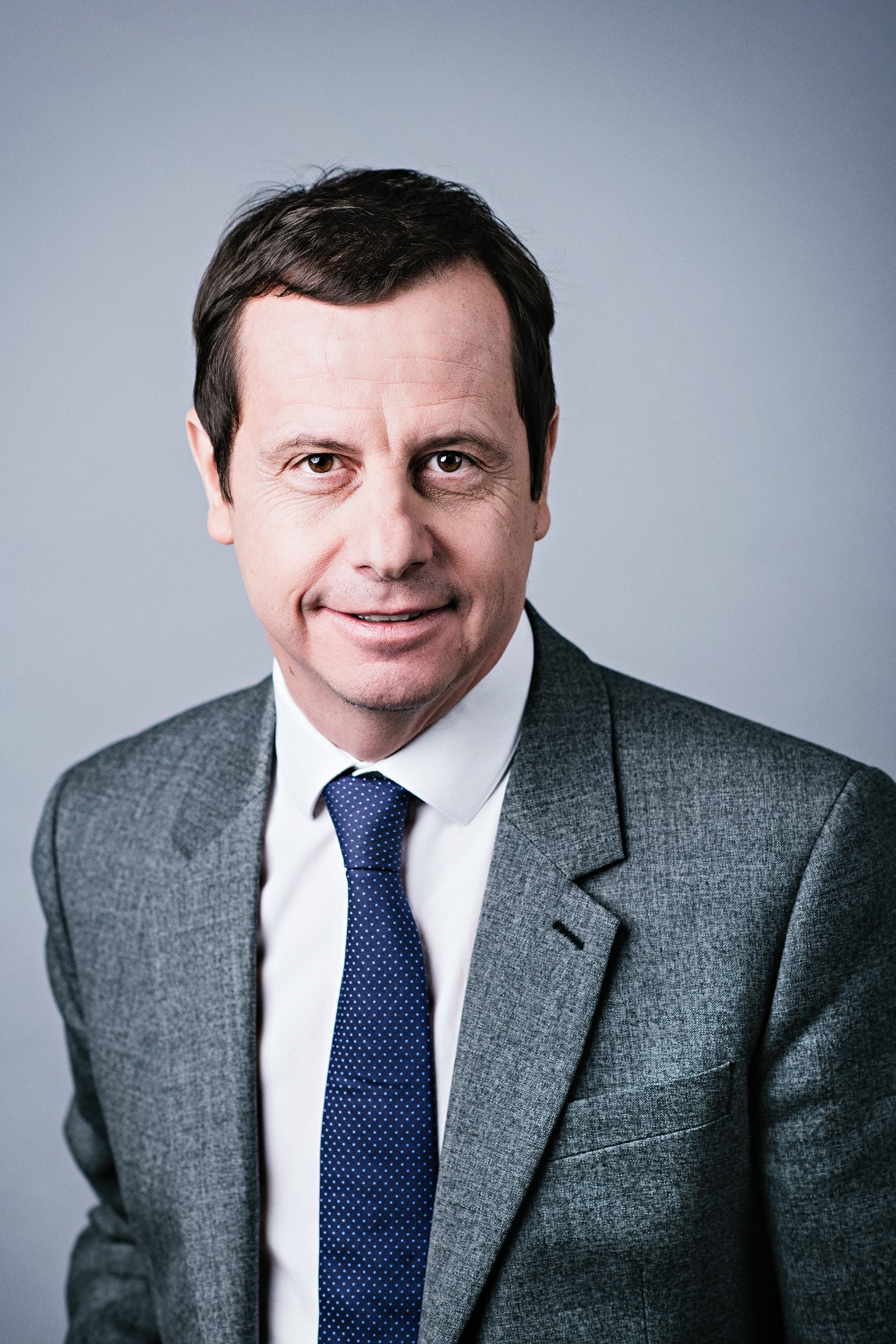 From 1990 to 2000, he held several managerial responsibilities within BNP Paribas entities specialising in Vendor Finance (BNP Lease, Crédit Universel), before becoming Sales Director TS France of BNP Paribas Lease Group between 2000 and 2005. Pascal Layan was then appointed as Sales Director of Technology Solutions IBL. In 2008, he took up responsibility as Managing Director of BNP Paribas Leasing Solutions in Portugal. He was then appointed Head of Marketing & Solutions for the specialised IBLs in 2011 and then, in 2012, he was named Head of the Equipment & Logistics Solutions IBL, Board Member of CNHi Capital Europe and Claas Financial. 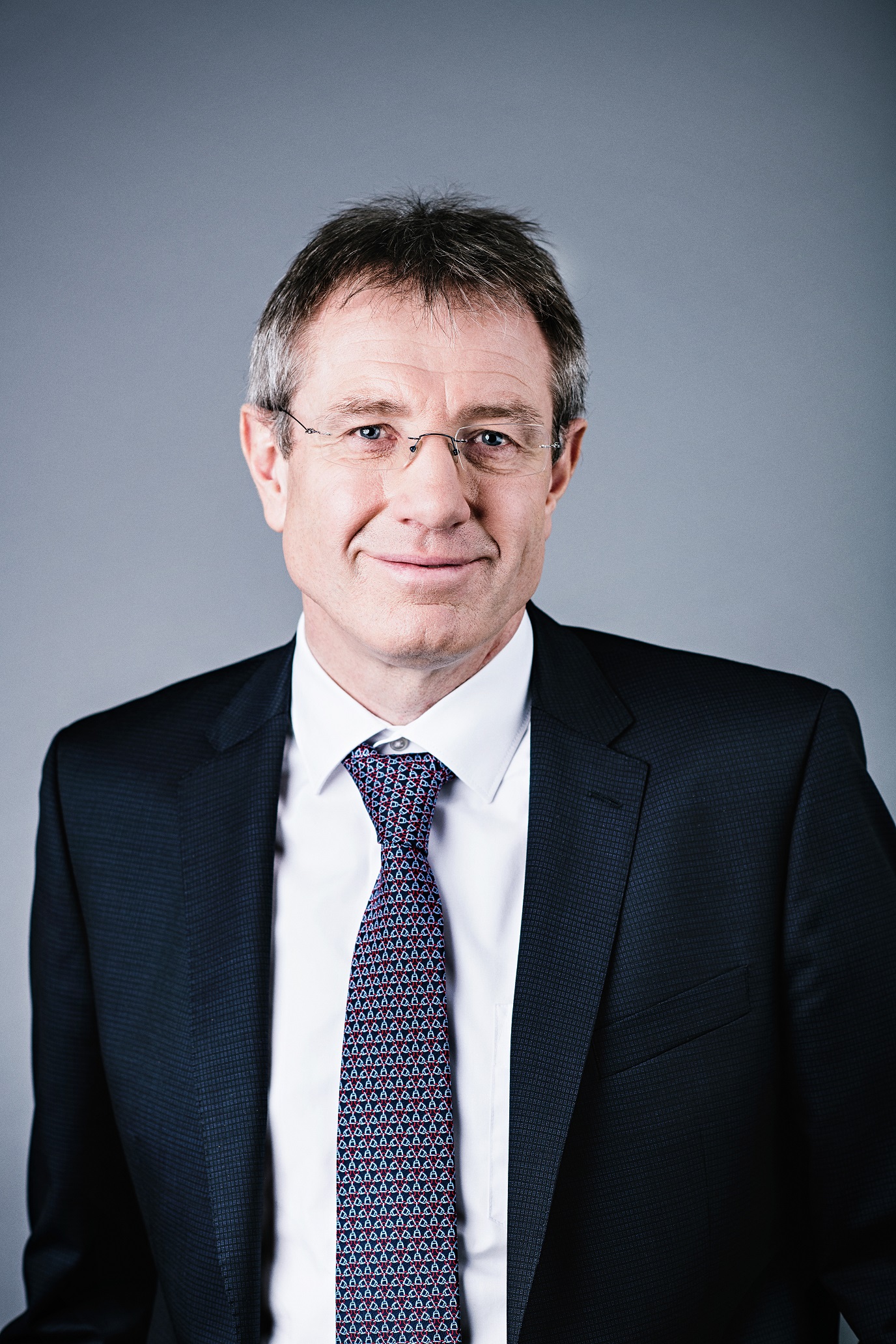 Within the General Management Committee, Wolfgang Pinner, Chief Operating Officer, supervises all the countries in which Leasing Solutions operates. He is also the Chief Data Officer. The supervision of the holding company and the Strategy and Development division are also attached to him.

Delphine Roché, Director of Transformation and IT 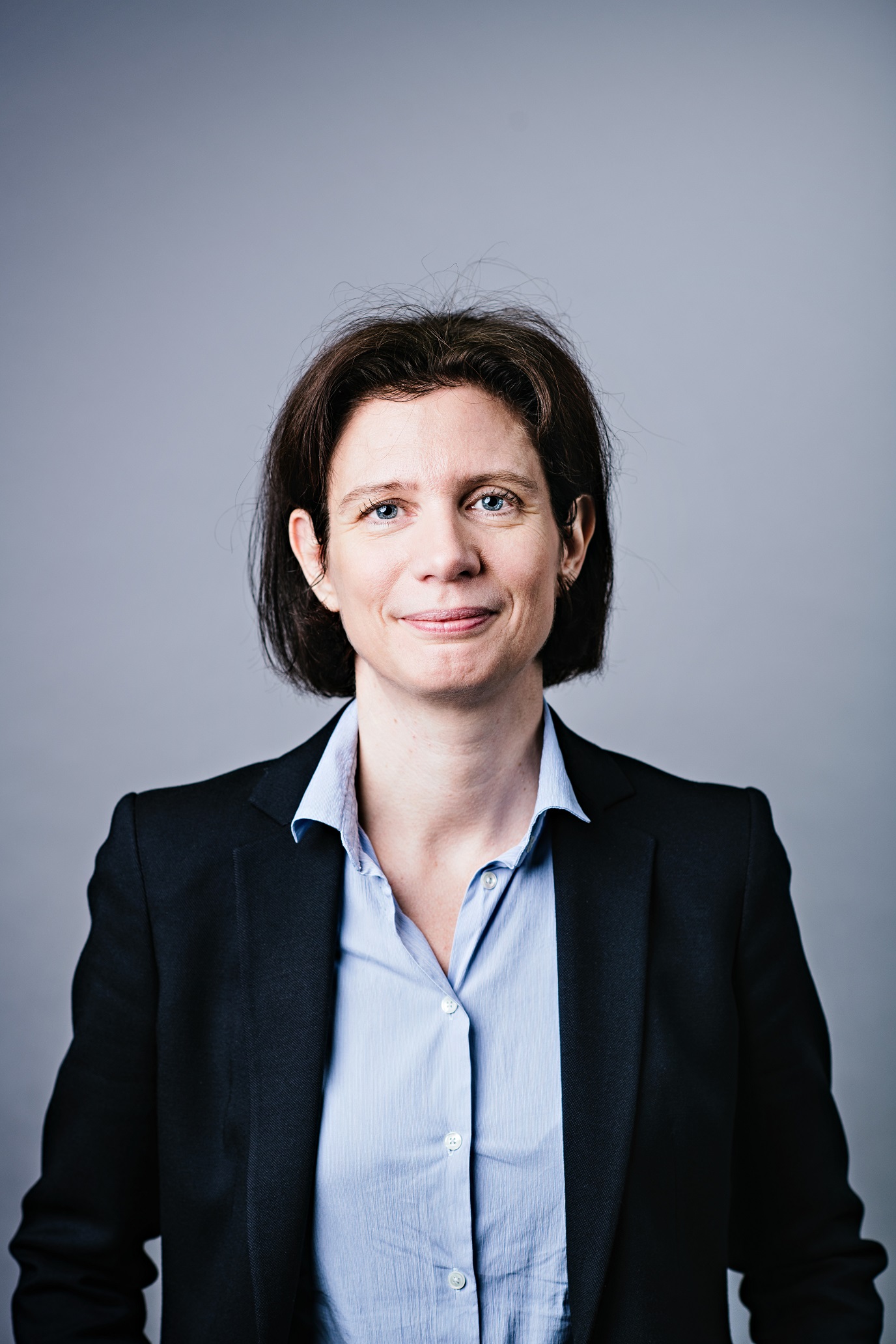 She began her career in 1995 at BNP Paribas Corporate and Investment Banking (CIB) in the Structured Finance Department where she was in charge of leading transactions in the Media & Telecom sector.

In 2002, she joined Group Development as an Investment Director, identifying opportunities and investing in tech companies and start-ups for BNP Paribas corporate venture fund.

In 2012, she joined BNP Paribas Leasing Solutions to initiate and deploy this operational excellence program in all our countries. In 2012, she became head of Corporate Marketing, Communication, Competitive Watch and CSR.

In November 2015, she was appointed Deputy Head of the “Bank Leasing Services France” Business Unit, which offers equipment and real estate leasing solutions to professional clients (corporate and SMEs) of the retail banking network of BNP Paribas, before finally taking up her role as Transformation & IT Director in January 2019.